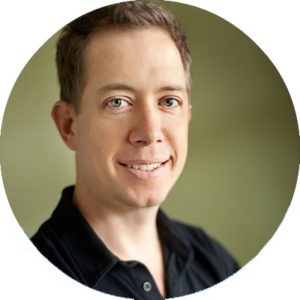 Value Your Time: Work with an Editor/Coach

John Matthew’s Bio: John Fox provides resources for writers at Bookfox, which has received mentions from The Guardian, Los Angeles Times, Writer’s Digest, Publisher’s Weekly, and The Huffington Post. His book of short stories, “I Will Shout Your Name,” is forthcoming from Press 53, and he has won the Third Coast Fiction Contest, the Shenandoah Fiction Award, and been published in the Chicago Tribune and Los Angeles Times. He earned an MFA from the University of Southern California and an MA from New York University, but after teaching at the collegiate level for a decade, he decided to focus on Bookfox full time. After traveling to more than forty countries and living in three, he has settled down in Orange County, California with his wife, twin boys, and six chickens.